Home / Budgeting / Determine What You Can Spend During the Holidays 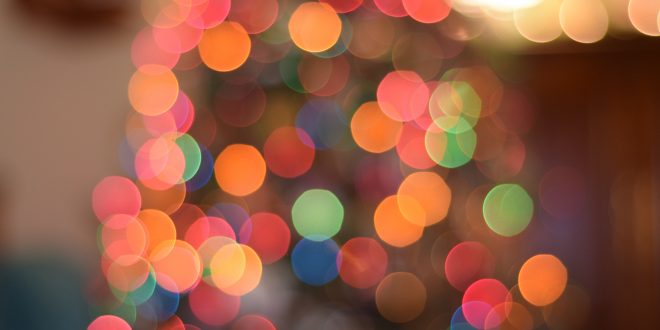 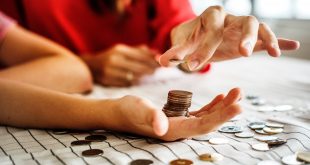 We talk a lot about not overspending during the holidays—but that’s hard to control if you don’t really know what you can afford to spend in the first place. Here are five guidelines that can help you avoid moving into the overspending zone.

If you have to use a credit card to afford the money you want to spend during the holiday season, chances are you’re spending too much. Even if you plan to pay it off in full, there’s no guarantee that you will—or that some emergency won’t crop up, preventing you from doing so.

Your goal should be to always avoid living paycheck to paycheck. Holiday spending, because it’s out of the norm, can make your budget tight—but if it forces you to get a payday or title loan to make ends meet, then it’s a problem.

You may have to juggle some payments and reduce spending in some areas during the holiday season, but you shouldn’t let the season’s spending put you behind on your bills. When this happens, not only does it put you in a dangerous situation but it can also result in added late fees and penalties that increase your spending even more.

There are some places in your budget where it makes sense to spend less in order to increase your holiday spending. You can make different grocery-buying decisions, so you lower your overall bill. You can also cut out restaurant dinners, entertainment expenses and impulse purchases.

Ideally, you would have been saving all year in order to create a small fund for holiday spending. But if you didn’t, or you did and it isn’t quite enough, then reducing your savings contributions through the month of December isn’t such a bad thing. Ideally, you shouldn’t reduce your December savings contribution by more than 20 percent, so if you normally set aside $200 for savings every month, you would need to set aside at least $160. 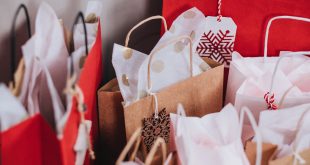 Tips to Avoid Overspending for the Holidays

Every year, the holidays threaten to ruin your budget and sink you further into debt …