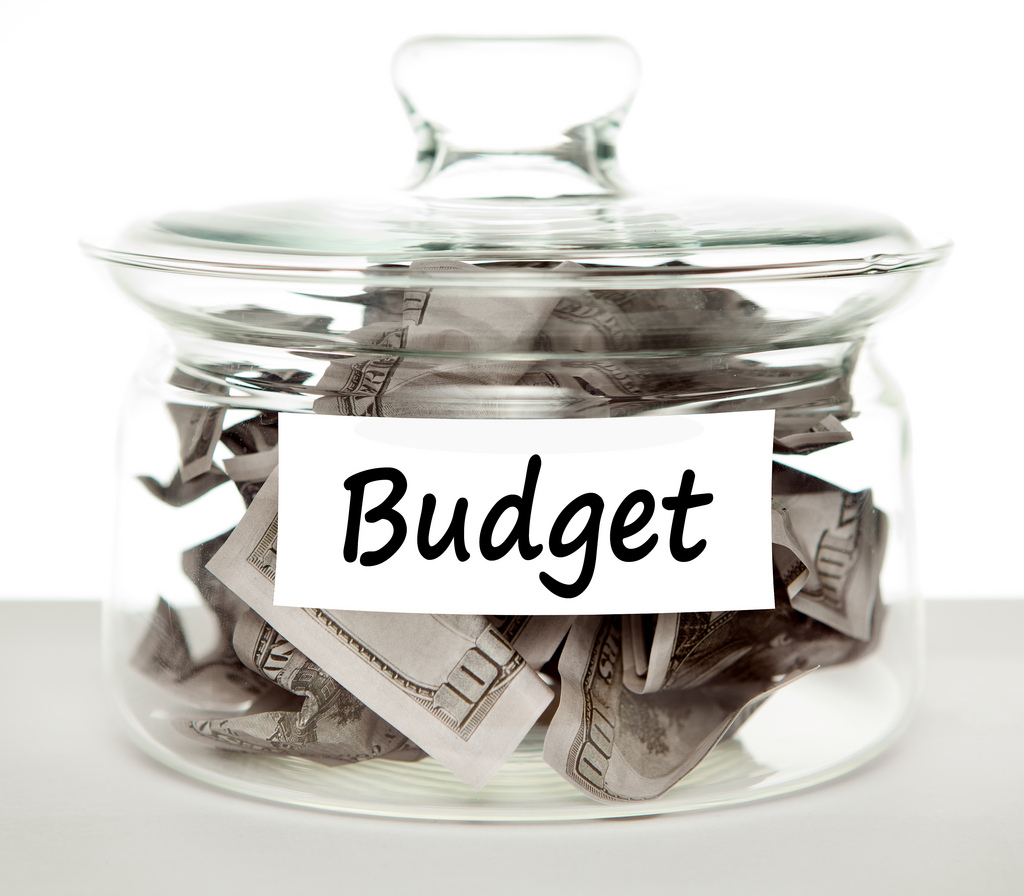 Can Frugal Living Be Dangerous? 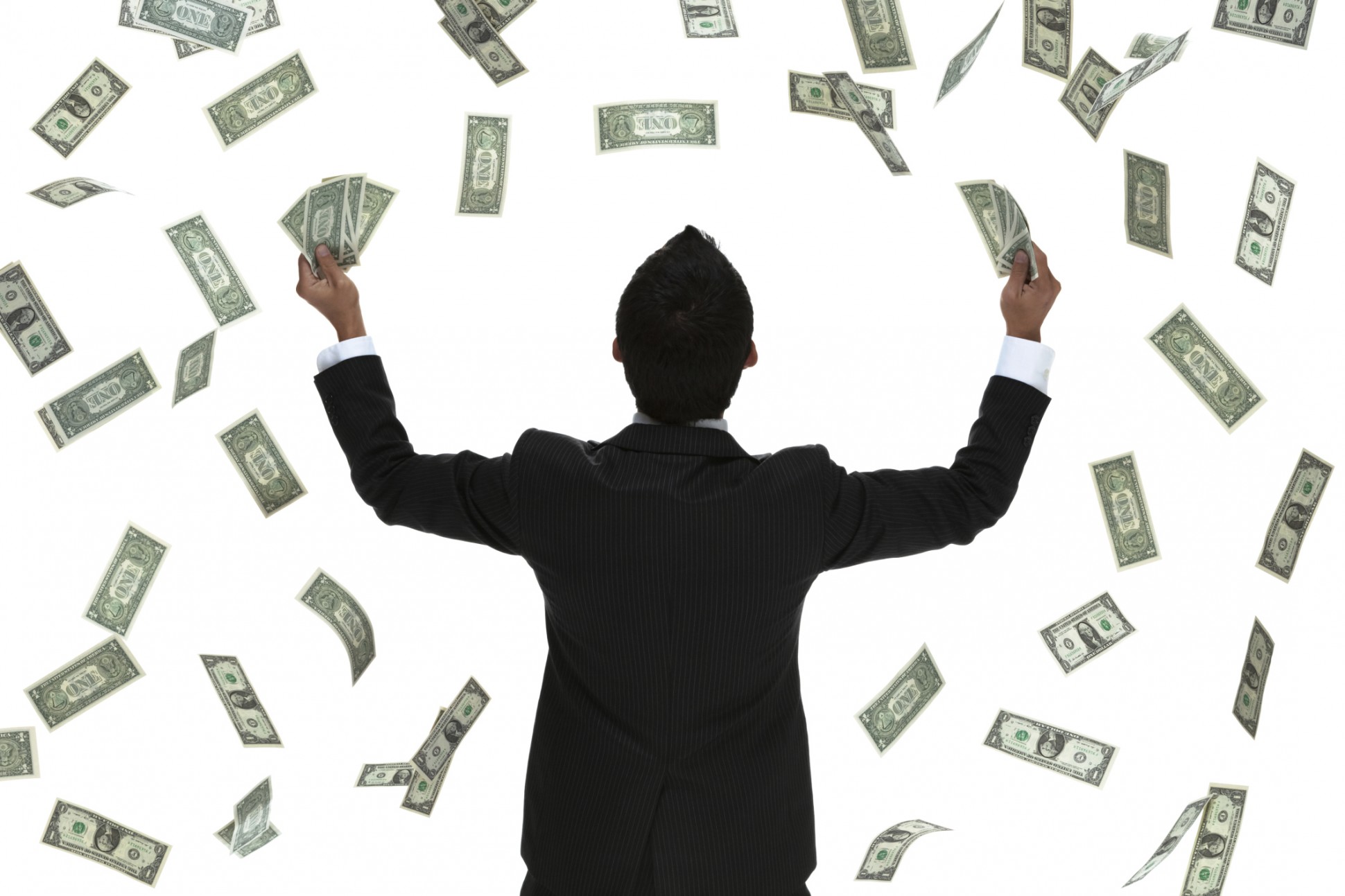 How Not to Blow That Inheritance 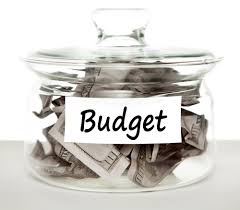 In the book Financing Your Life, I bring up the concept of dangerous frugality. Generally, when people think about saving money and budgeting, the notion of being frugal is seen as a positive one. So much so that there are dozens of websites and books now devoted to helping people live a thriftier lifestyle.

Frugality becomes dangerous when individuals who practice it look only at the short-term cost or expense of their frugal decisions and ignore any possible long-term consequences. For example, one method that extreme frugal devotees adopt is to go through supermarket dumpsters and remove packaged foods that have been thrown out after the use-by date. This can be an extremely dangerous practice, as foods left in dumpsters are not necessarily being stored in the proper manner and food that’s past its sell-by date may not be safe to eat. While this food is obtained for free through dumpster diving, and free is about as frugal as one can get, the long-term cost could be missing a day of work due to food poisoning, accruing medical bills or even causing permanent physical damage to one’s self.

Of course, dumpster diving for expired foods is a pretty extreme example of frugality, so let’s look at a more reasonable example. In the interest of being frugal, there are those who might not take their car in for maintenance as often as suggested by the manufacturer. Sure, this will save money, but it could cause extensive damage to the vehicle and even make it unsafe to drive. This can result in high repair bills, accident expenses and possible physical harm.

The goal of being frugal is to avoid waste. It’s not about spending the least amount possible; it’s about investing every dollar you spend into something worthwhile. Health and safety are always valuable things to invest in so when your quest for frugality steers you away from them, that’s a good indication you’re on the wrong track.

What are some of the mistakes you’ve made in the past while trying to be overly frugal?

Dennis M. Postema, RFC, is a successful entrepreneur, best-selling author, coach, speaker and registered financial consultant. He is the founder of MotivationandSuccess.com, StoriesofPerseverance.org, FinancingYourLife.com and TheRetirementInstitute.org.
Previous Facts and Figures
Next Facts and Figures

5 Tips for Saving Money on Groceries