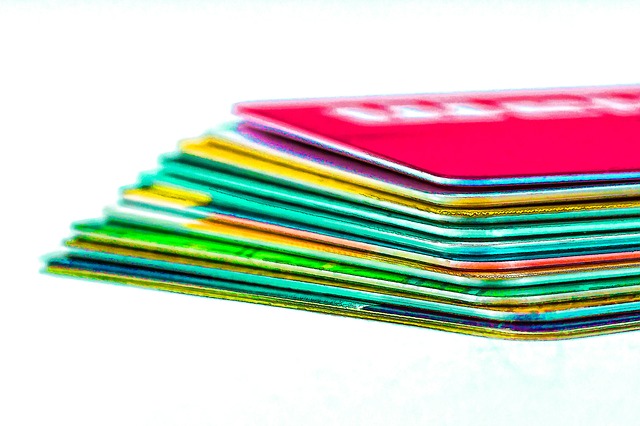 Taking Action and Saving Your Credit 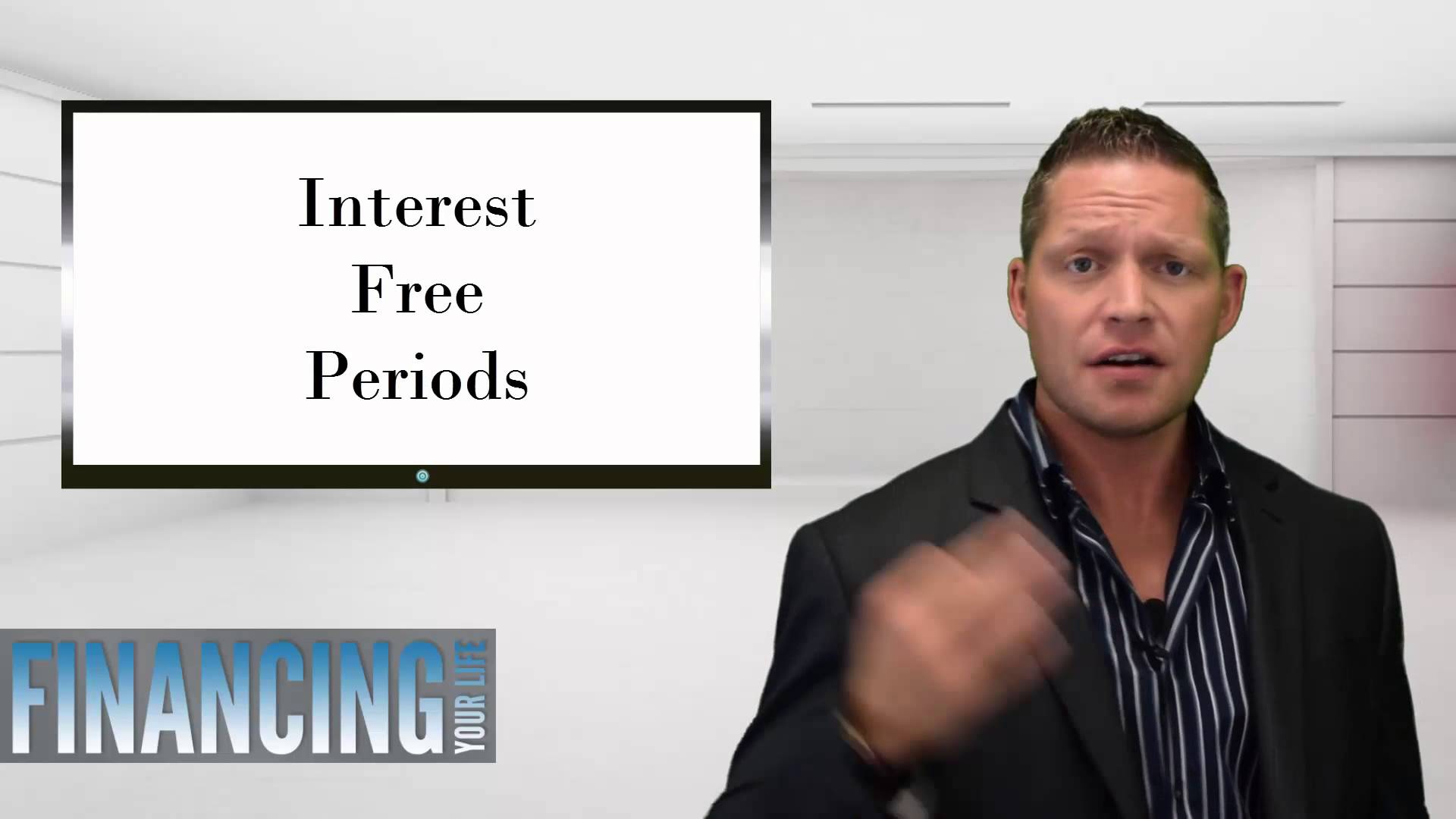 Is Your Credit Card a Cushion or a Crutch? 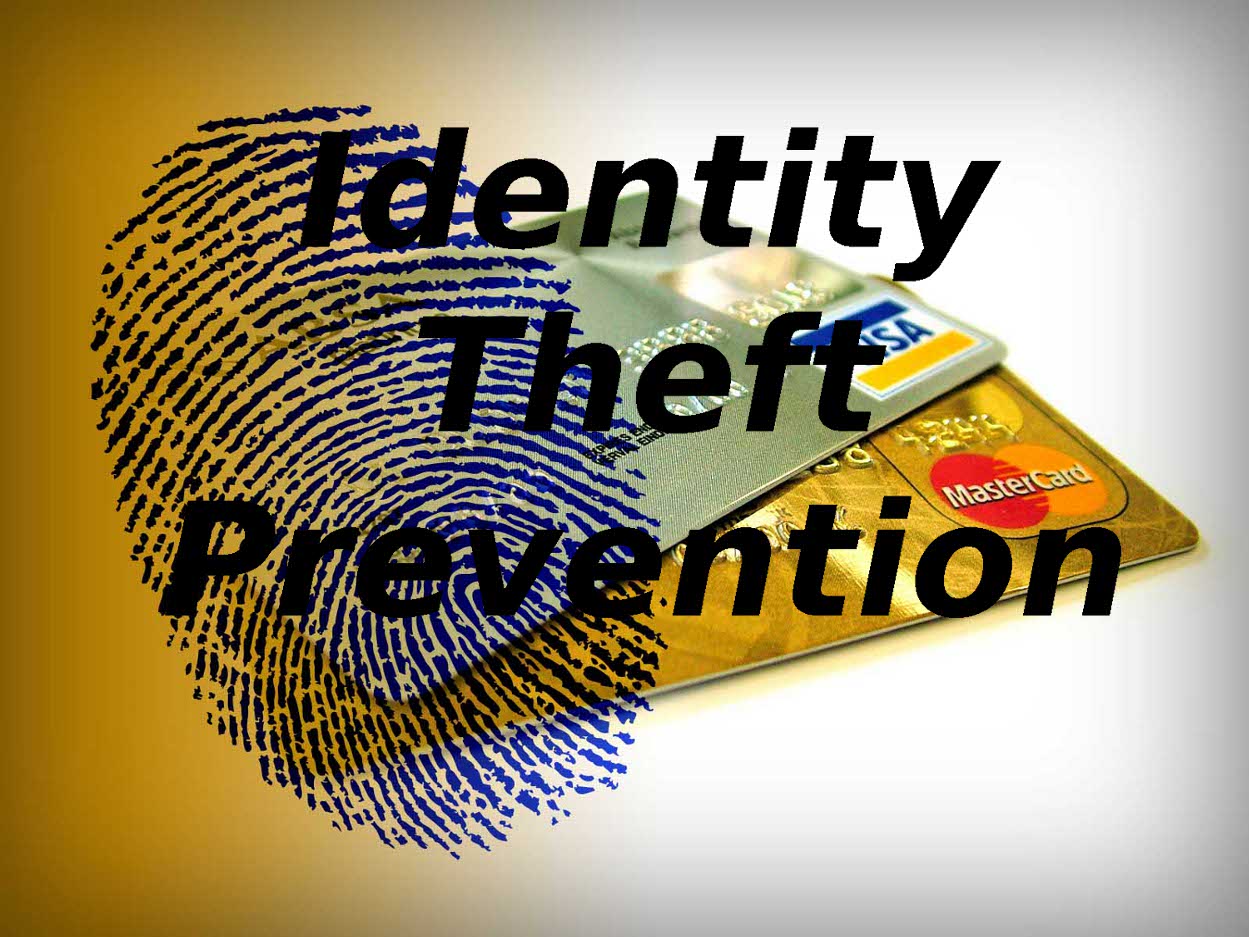 Should You Be Worried about Identity Theft? 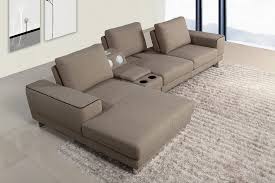 The Dangers of Renting to Own

I love superheroes—always have. From the Green Lantern to Batman, Superman to the Hulk, it didn’t matter if they were born with superpowers, their powers were the result of science gone wrong, or they were just regular humans with the desire to do good.

But I don’t just like comic book superheroes. I also like those real-life people who take on the seemingly impossible and accomplish amazing things. Often, this doesn’t require any special strength or skill, just focus and determination: the same things necessary to save your credit.

The Story of My Credit

As I’ve mentioned in previous posts , at 20 I had amazing credit. So amazing, I bought a house with no cosigner. But it didn’t stay perfect. Eventually, I decided to start my own business—a risky proposition at the best of times. At first, with no customers and a lot of upfront expenses, I relied too much on credit cards and began to see my credit score decline.

Eventually, when my car gave up and I got sick of carpooling and splitting commissions with other agents , I decided to try and purchase a used car. The problem was I had increased my debt and gotten behind on some bills, so my once great credit dropped significantly. Not only could I not get a $5,500 car loan on my own, I couldn’t get one with a cosigner. This came as a huge shock to me when just three years earlier, I’d bought a house all on my own.

But, like any of those superheroes I’d long admired, I knew I couldn’t wallow in disappointment. I had to take action and get back in control. I did three things that any non-superhuman with bad credit can do:

Less than one year later, I’d turned the situation completely around and bought an almost-new H3 Hummer with no cosigner and a very nice interest rate. Now it’s your turn to be your own hero. What are you doing about your credit score? It can be completely fixed with some discipline and determination! 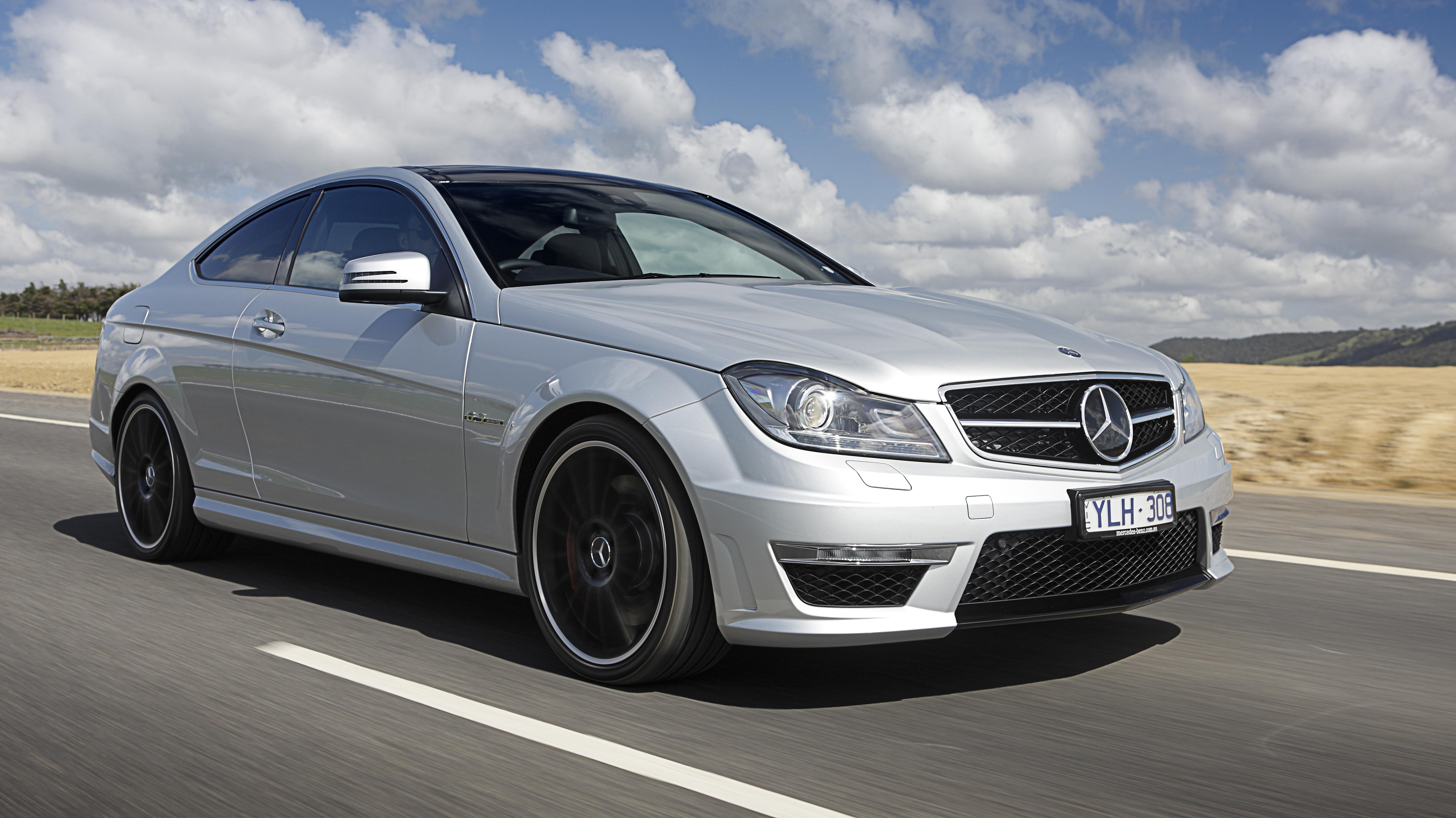 Lease offers can look very attractive to shoppers in the market for a new car. …