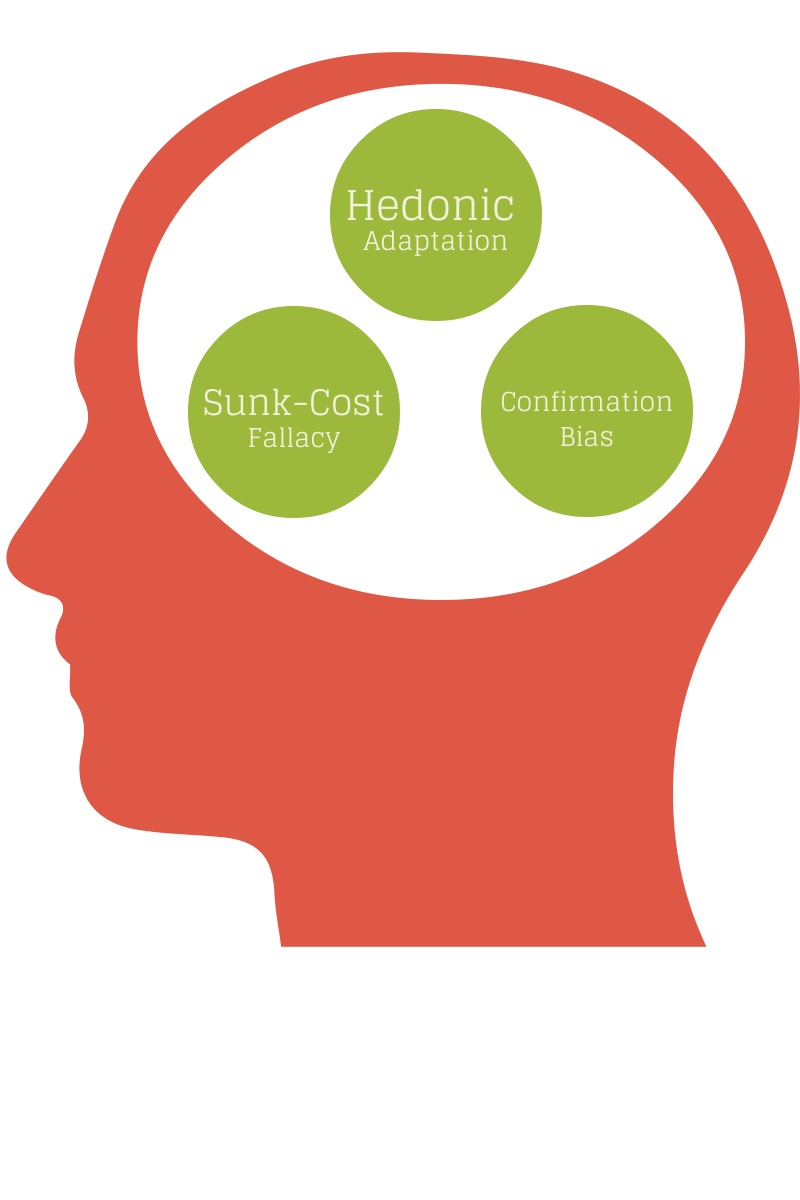 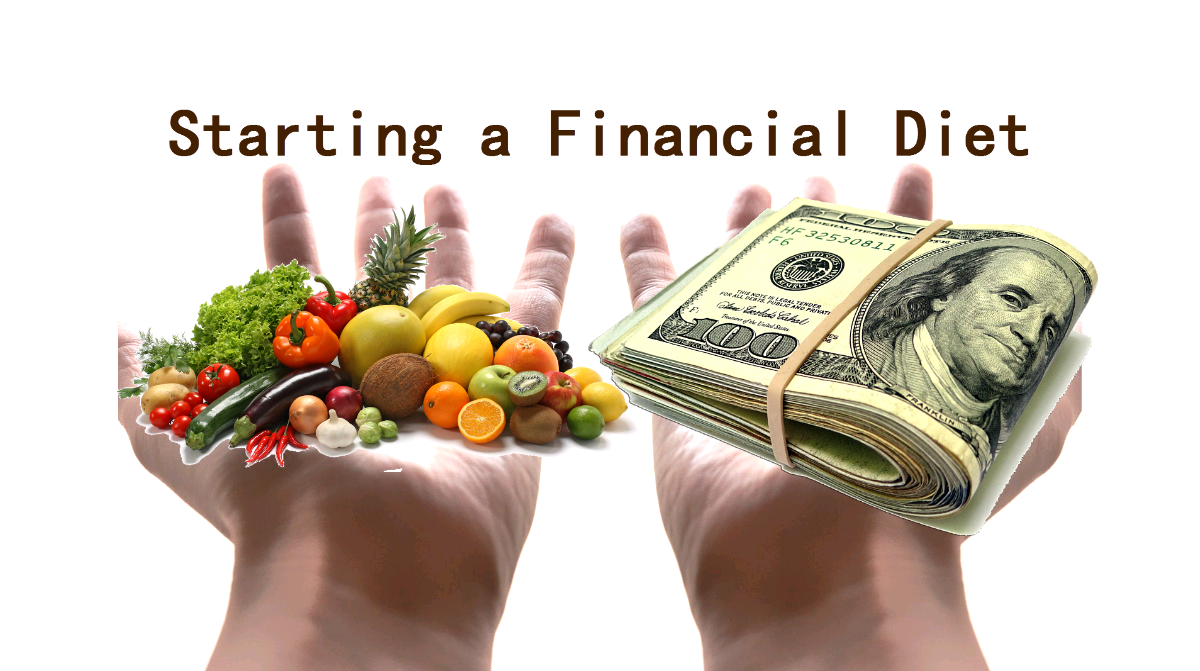 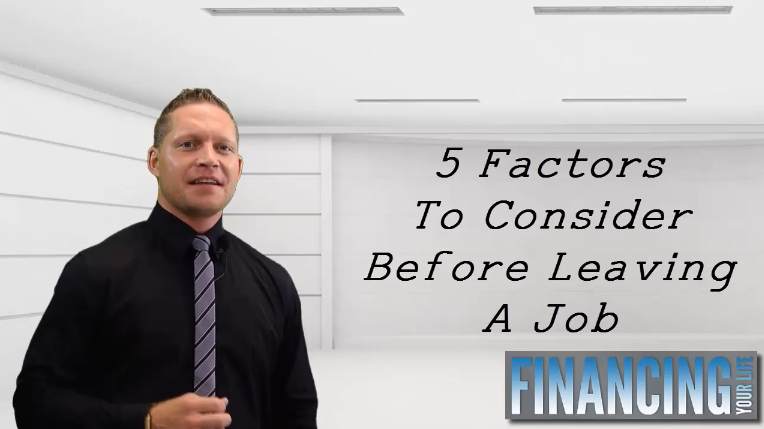 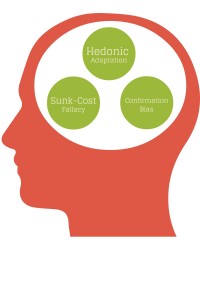 You may think that you’re in total control over your spending decisions, but that’s not entirely true. There are certain psychological processes happening deep in your subconscious that can completely devastate your budget and spending plan. Let’s talk about three of them.

Have you ever thought that getting a raise or a better-paying job would cure all your money problems, but then, when you finally did get that increase in income, you found that it actually didn’t fix your finances? If so, then you’ve fallen prey to a process called hedonic adaptation. In layman’s terms, this is an unconscious adjustment during which that “extra” money you now take in is assimilated into your expectations and your lifestyle adapts to it, and it no longer increases your happiness to have it. When you adapt, it means all your bad spending habits don’t go away—they just cross over the threshold of your new income.

The lesson here is to not allow your lifestyle costs to rise just because you’ve gotten a raise. Instead, make a concerted effort to spend that extra money on savings, debt repayment, etc. As you see your finances improving, you may find yourself able to hold onto that escalated happiness just a tiny bit longer.

When you spend money on something, you’ve sunk your capital into its cost. In many cases, you can’t get this capital back. This creates a commitment between you and the item that you’ve invested in, and that commitment can cost you even more. The sunk-cost fallacy can become really expensive when it encourages you to continue spending money to maintain or repair things that you purchased that you should really just part ways with. One great example is spending money every month on a storage space to hold onto furniture that you’re not going to use in the foreseeable future. It might make a lot more sense to sell the furniture, stop paying for the storage space, and replace the furniture in the future, should you finally need it. Overall, this could cost a lot less than spending thousands each year on storage fees.

The lesson here is not to become attached to the decision you make or the money you’ve spent, but to the quality or real value of the items you buy.

Sometimes, when we want to buy a certain product or service and decide to research it, instead of actually looking for unbiased, helpful sources, we’ll lean toward research that supports our decision to buy. That is confirmation bias. It’s like looking at only the positive reviews of items you want to buy instead of also considering the critical reviews.

The lesson here is that you should always seek out reviews and assessments by people or companies that have no vested interest (or get no gains from your decision to buy or not buy) the item in question.

Think those are the only three psychological processes to look out for? Nope, there’s more. Watch for part two next month. 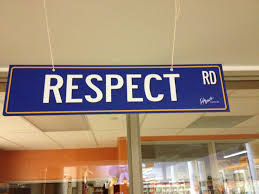 Getting More Respect at Work

Your job is the center of your financial life. No matter how many budgets you …